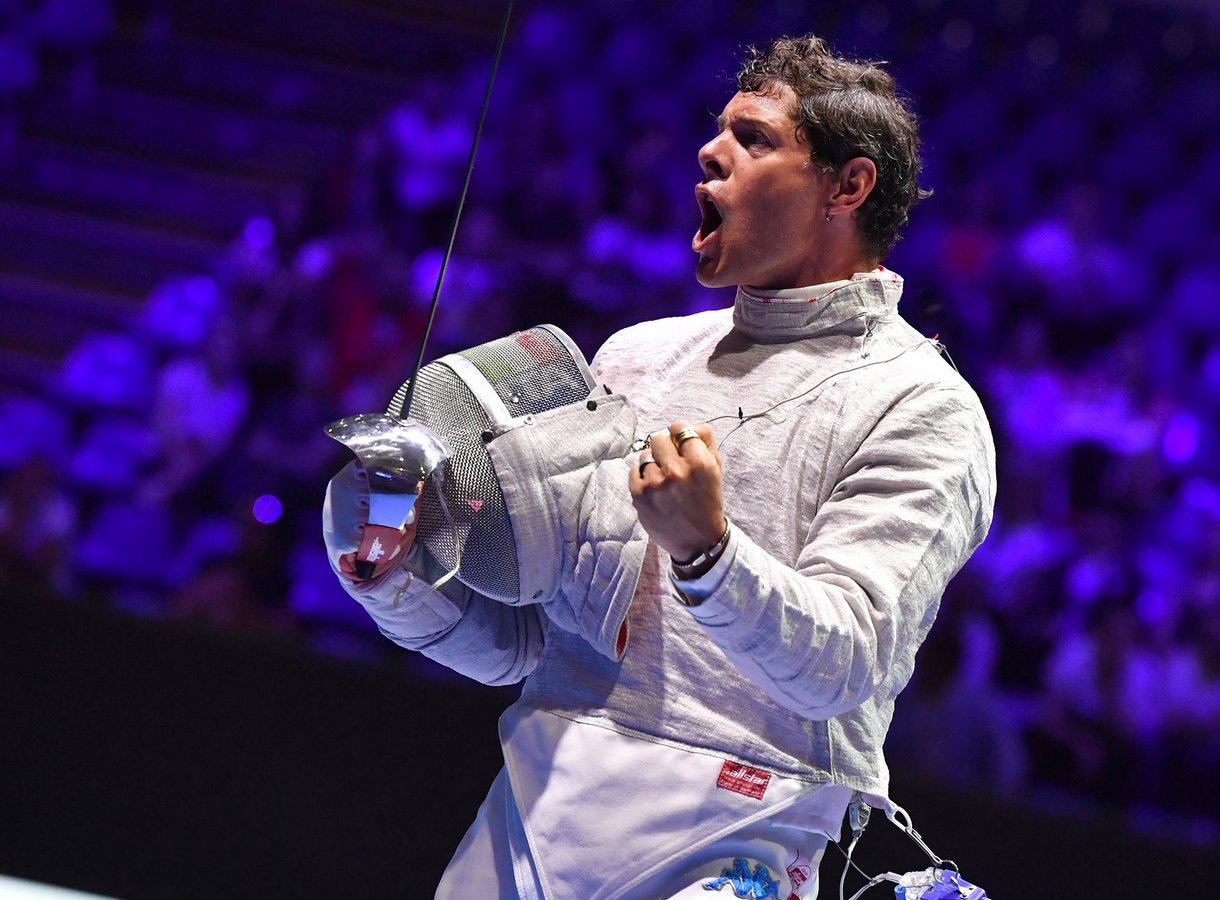 He's a timeless champion. Fencing (and the sabre) are in his family's DNA. Eighty years after his grandfather Aldo first participated in the Games (although his father Mario Aldo and three of his cousins also took part in various editions of the Games), and 12 years after winning individual gold and team silver in Athens (followed by two team bronze medals won in Beijing and London), the Italian athlete never ceases to amaze and continues to chase after new goals. Even off the piste he is at the top of his game and has been given a role fitting for his capability and charisma: as of 2017, he has been President of the Athletes Commission of the International Federation. Passionate about motorboating, and with experience in the world of football (in the footsteps of his uncle Armando Picchi), he is married to Olga Plachina - former athlete and model - and from their union their daughter Olimpia and, recently, their son Mario jr Giorgio  were born. It’s to them that he wants to continue recounting the Olympic magic.