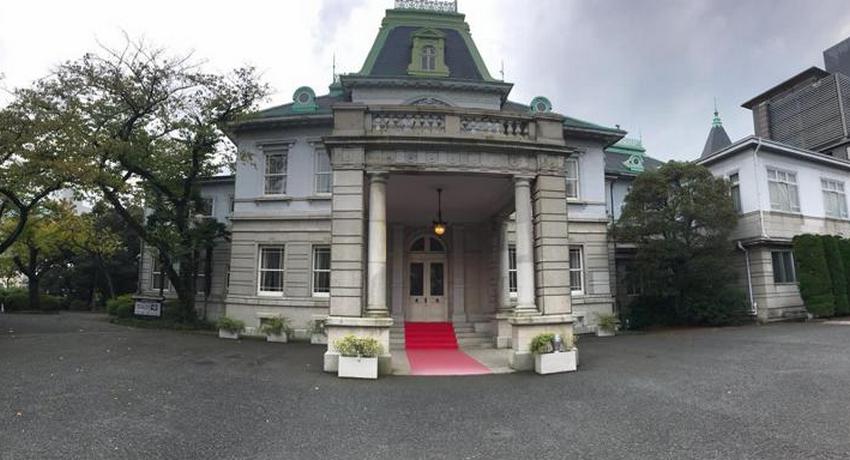 Casa Italia was founded as a Hospitality House at the 1984 Olympic Games in Los Angeles: a long history for a continuously evolving project. Today Casa Italia is much more: a recognised brand, associated with the excellence of Made in Italy and a truly dynamic and flexible format.

The concept that guides the Tokyo 2020 edition is Mirabilia: wonder is the most authentic of emotions that enables us to enter a state of complete empathy with the world. It is the predisposition of the soul to let itself be surprised in order to allow for the foundation of knowledge and the beginning of everything, the point of contact between Italy and Japan: two cultures fascinated by a magical reciprocity. 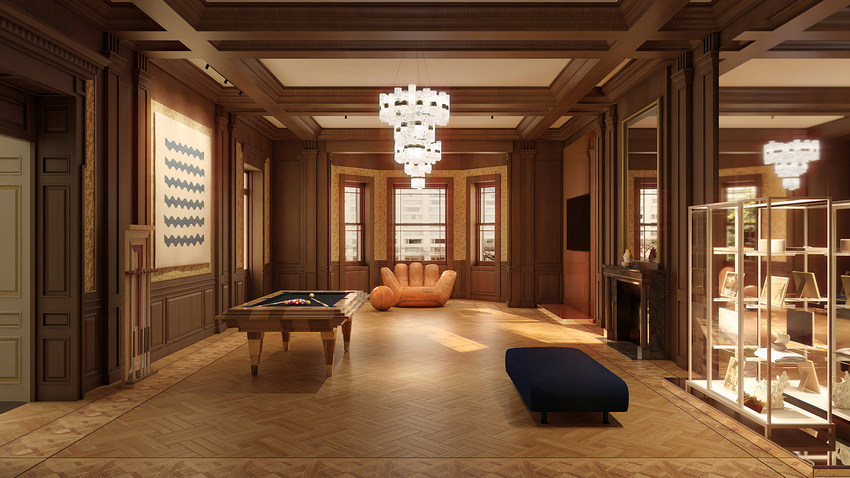 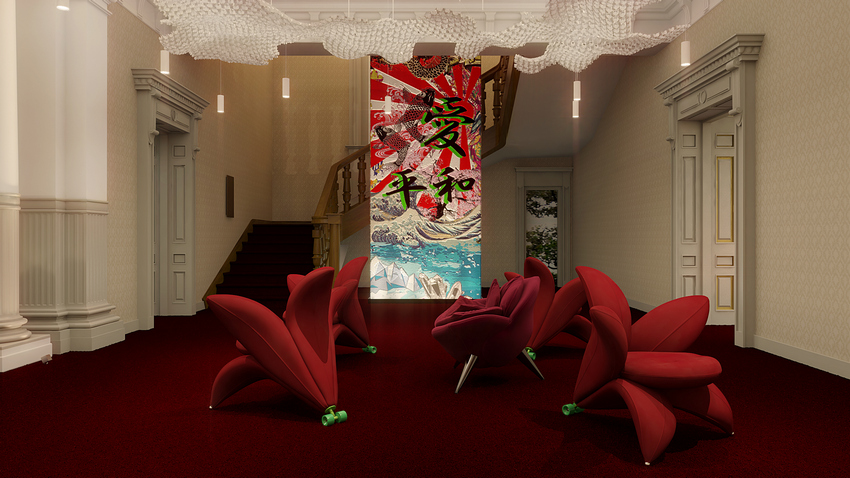 The term Mirabilia is a quote from the famous rooms of wonders where, between 1500 and 1700, collectors gathered pieces of art (artificialia) and natural objects (naturalia), preserving them together and showing them without placing a difference or hierarchy between them. All objects were called mirabilia, in other words, wonderful things. Casa Italia thus becomes the universe that collects, preserves and exhibits the “wonderful”, just as it did five hundred years ago, with a contemporary language capable of enhancing the nature, traditions, art, craftsmanship and know-how that make our country famous in the world.

Casa Italia is, first and foremost, the home of the athletes of the Italia Team, the medals and records of which we celebrate. The media factory will be active for the production of content, which will enable everyone to experience the stories of our athletes, their medals, as well as to know the value of our sponsors and partners, the support of whom enables us to pursue the Olympic dream, day after day, race after race.

Casa Italia is hosted in Tokyo at “The Kihinkan - Takanawa Manor House”, a building characterised by early 20th century Art Nouveau architecture, located in the Minato district, approximately 10 kilometres from the Olympic Village and the Main Press Centre. 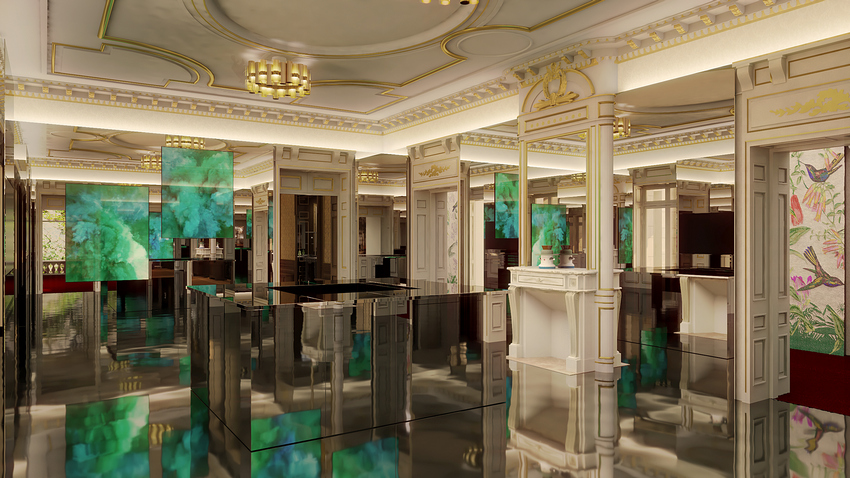