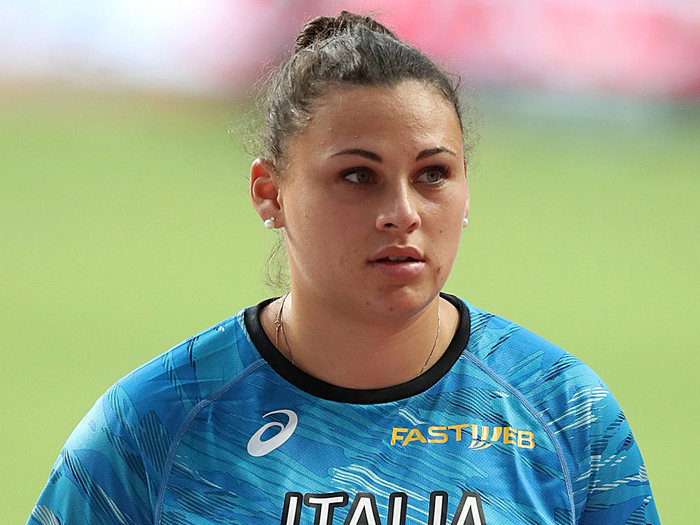 Although she is the daughter of two throwers - her father is Corrado “Cocco” Fantini, an Olympic finalist in the shot put in 1996, and her mother Paola Iemmi, a specialist in multiple events and then in the javelin - Sara didn’t get involved in athletics until 2013. After a couple of months of preparation, starting with the discus throw, she placed eleventh in the hammer at her first Italian appearance among the junior girls. In 2017, she won her first overall Italian title, setting the best national promesse (U23) performance (68.24) in the same season. For the first time in 2019, she broke 70 metres with 70.30, the fourth best Italian score of all-time, and then took bronze at the European U23 Championships. In 2020 this record rose to 70.73. She studied sciences at high school and grew up in Salsomaggiore Terme.