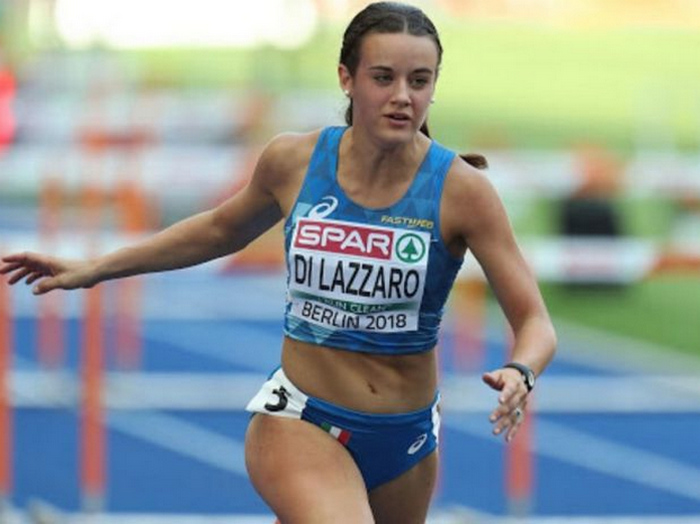 Before taking up athletics, she also played tennis, swam and danced. When she moved to Fidenza in 2012, she became a training partner of European junior champion Desola Oki and Ayomide Folorunso, but she had to bide her time, which was further caused by a foot injury in 2016.  She came close to the podium at the European U20 Championships in Grosseto. In May 2019 she underwent surgery for a fractured talus, and in 2020 she set the best Italian U23 performance in the 100 hurdles with 13.05, but also ran a windy 12.89. After doing classics in high school, she began studying psychology at university. An aspiring criminologist, she is a fan of thriller films.