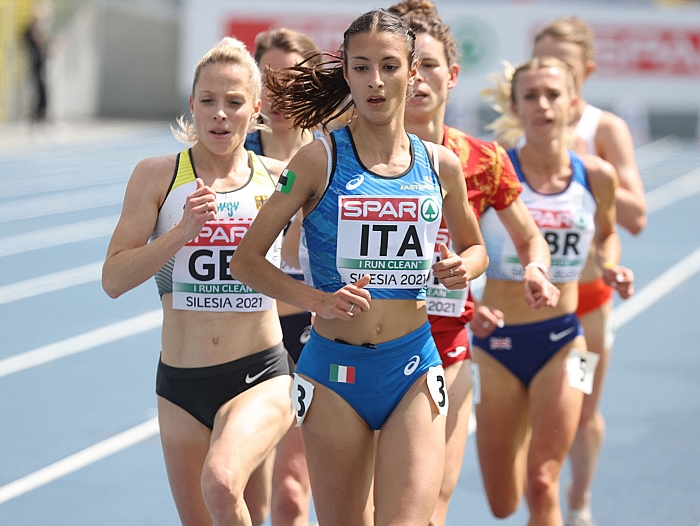 Athletics is part of Battocletti's DNA. Her father, Giuliano, who is also his coach, was a champion of the Italian middle distance and her mother, Jawhara Saddougui, has a past as an athlete on the Moroccan tracks. Nadia is a well-rounded runner: she has successfully practised cross, road and mountain running. In Tokyo, she’ll arrive with a time trial in the 5,000 meters (14: 58.73) which makes her the second Italian ever after the national record holder and Olympic bronze medallist in Atlanta '96 Roberta Brunet (14: 44.50). A time that was missing in Italy had been missing since 1997. Growing up in Cavareno (in Val di Non) training on the Cles track and in the dirt of the wooded paths, the 21-year-old graduated from the scientific high school. In Trento, she attends the degree course in building engineering and architecture. She is a lover of music and novels. She will be leading the way.