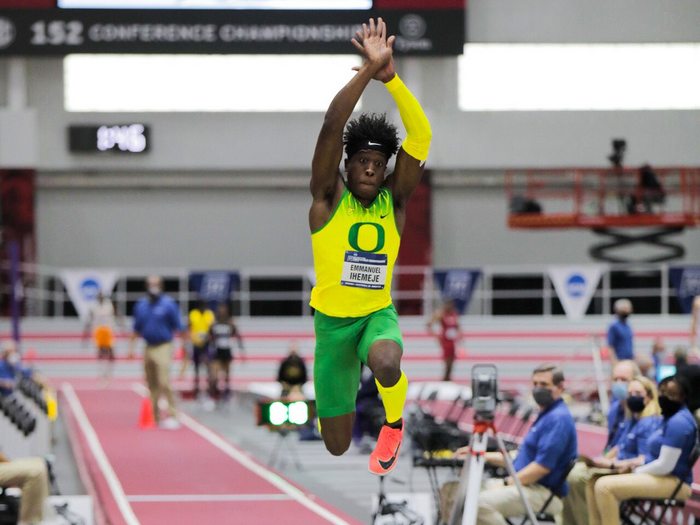 Ihemeje was born to Nigerian parents in Carrara. However, at the age of 4, he moved to Colognola, Bergamo district and then, 3 years later, he on went to live in Verdellino. At the age of 9, he joined Atletica Estrada and, from there, he started travelling the world. First in France, at the court of Teddy Tamgho, then in the United States, thanks to the scholarship he received from California State University, in Northridge. The pandemic distorted his plans a little, until the proposal came from Oregon University in Eugene, the home of athletics. This year, he won the final of the NCAA indoor championships in Arkansas, achieving the fourth Italian indoor measurement ever (17.26 m), which also earned him his ticket to the Games. The biology student would one day like to work in healthcare, in the footsteps of his nurse mother, Emanuela. His current challenge, however, is called Tokyo 2020.