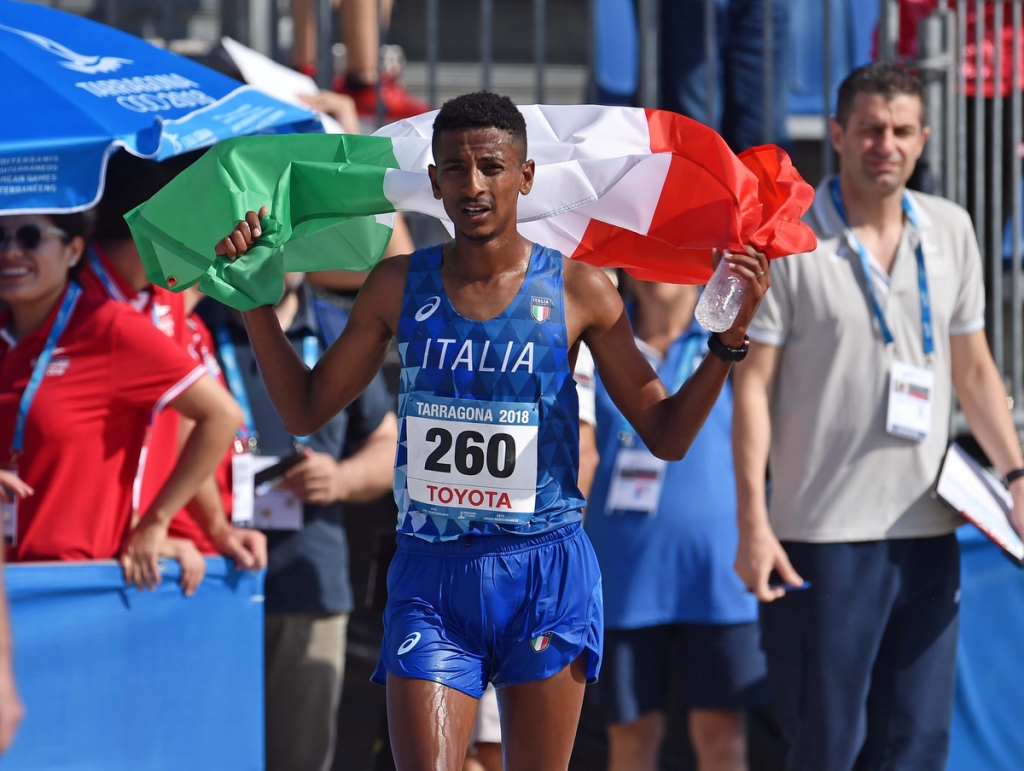 Born in Eritrea, he arrived in Italy at the beginning of 2004, when his family was reunited with the father, who had moved there in 1998. He initially played football, but it was Vittorio Fasolo who brought him to the athletics track. He worked as a pool attendant for a while, obtaining Italian citizenship in October 2015. Trained by coach Maddalon and also thanks to the advice of Giancarlo Chittolini, since 2016 he has been trained by Ruggero Pertile, one of the best Italian marathon runners ever. In 2018 at the European Championships in Berlin, he won the team gold medal in the marathon, and in 2019 he improved in the half marathon to 1h00:53, before moving up to 1h00:44 in 2020, the third Italian athlete ever. On 23 February 2020, in Seville, he became the Italian marathon record holder: with 2h07:19, he improved the Olympic champion Stefano Baldini's record (2h07:22). He has two daughters: in October 2016 he became dad to little Wintana and in June 2020 to Liya. He relaxes with jazz music. His passion is pizza.