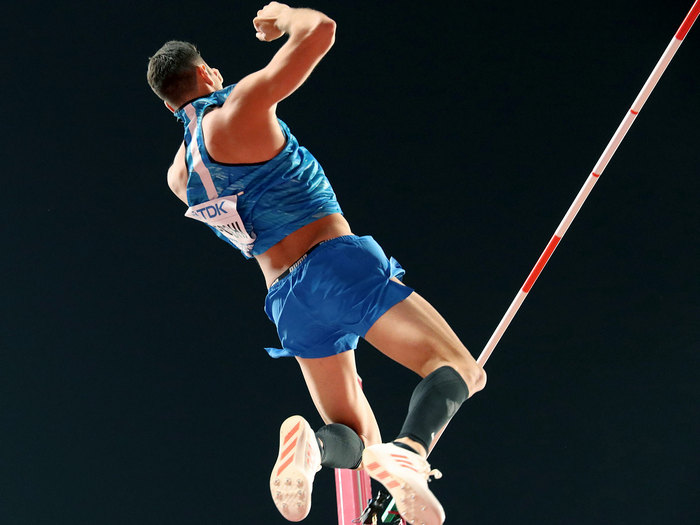 Place of birth: Bagno a Ripoli

He loves sport in its infinite forms. He also competed in karate (black belt) and water polo, then in 2005, he decided to try pole vaulting to follow in the footsteps of his father Gianni, the national record holder in this speciality. He took away Gibilisco's Italian student record in June 2008. In the winter of 2010, he also achieved the junior indoor record. After silver at the under-20 World Championships, he had surgery on his right Achilles tendon in 2015 and on his left one in 2017. He then returned to match his personal outdoor record (5.60) and win bronze at the Universiade. He improved in 2018 with 5.67. In the 2019 indoor season, he became the 2nd Italian ever with 5.80, before placing 4th at the Euroindoors in Glasgow and 8th at the World Championships in Doha. Coached by Gibilisco since 2019. After graduating from law school, he enrolled in sports science and enjoys spending his free time with his three dogs.