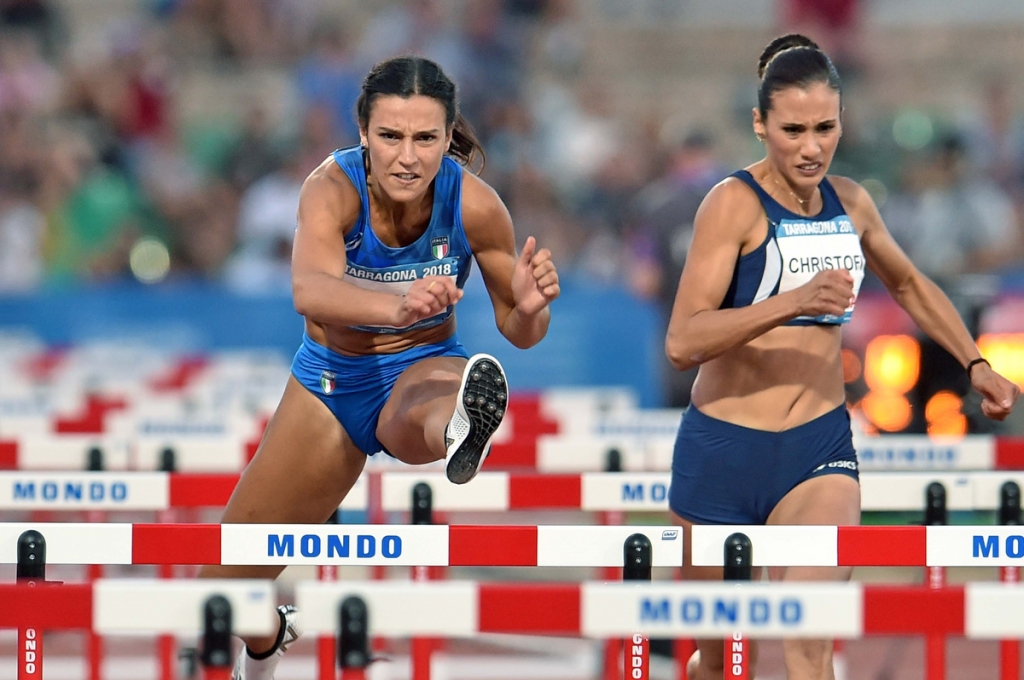 Sport is in her DNA. She started exploring its beauty at a very early age, practising dance, tennis, karate and gymnastics, but above all competitive downhill skiing. Athletics arrived after a victory in a middle school competition. Trained under the unforgettable Pietro Astengo and then under the guidance of former sprinter Ezio Madonia, she gained the spotlight thanks to the under-23 Italian title in the 100-metres hurdling, won in 2016. A student of veterinary medicine, she followed in the footsteps of her father Valentino, a former footballer who now works in the profession. Her technical growth has been exponential: in 2020, she became the first Italian woman to win the 100 hs at the Diamond League. The Games are the culmination of an exciting and constant escalation.