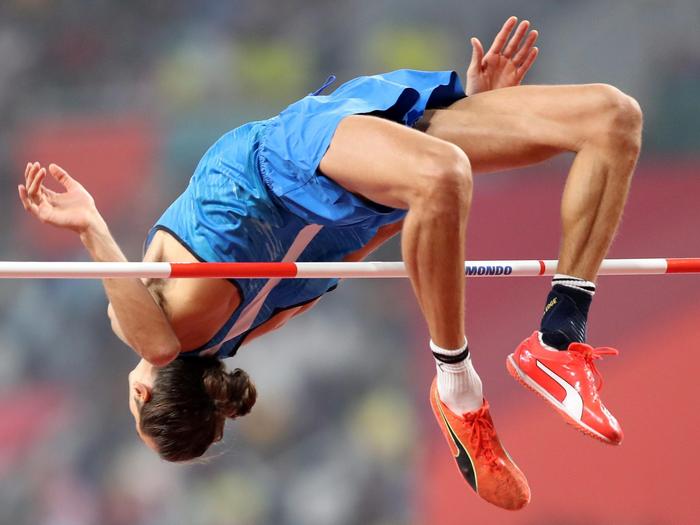 The Tokyo Games are his revenge. After the ankle injury that kept him out of Rio 2016, he returns to an Olympics event to repeat the experience of London 2012. A basketball fan, in 2009 he began to take up athletics seriously, following in the footsteps of his father Marco (a finalist in Moscow 1980), and the results were there: he is the only Italian national to have won the outdoor (in 2016) and indoor (in 2019) continental titles in High jump. Italian record holder in the speciality, "Gimbo" has abandoned the "half-beard" to be like Legolas from the fantasy bestseller The Lord of the Rings, but for him, who played drums in the "The Dark Melody" band with a classic seventies rock repertoire, the music does not change in Tokyo he will do everything to be the representative of the Italian national team.