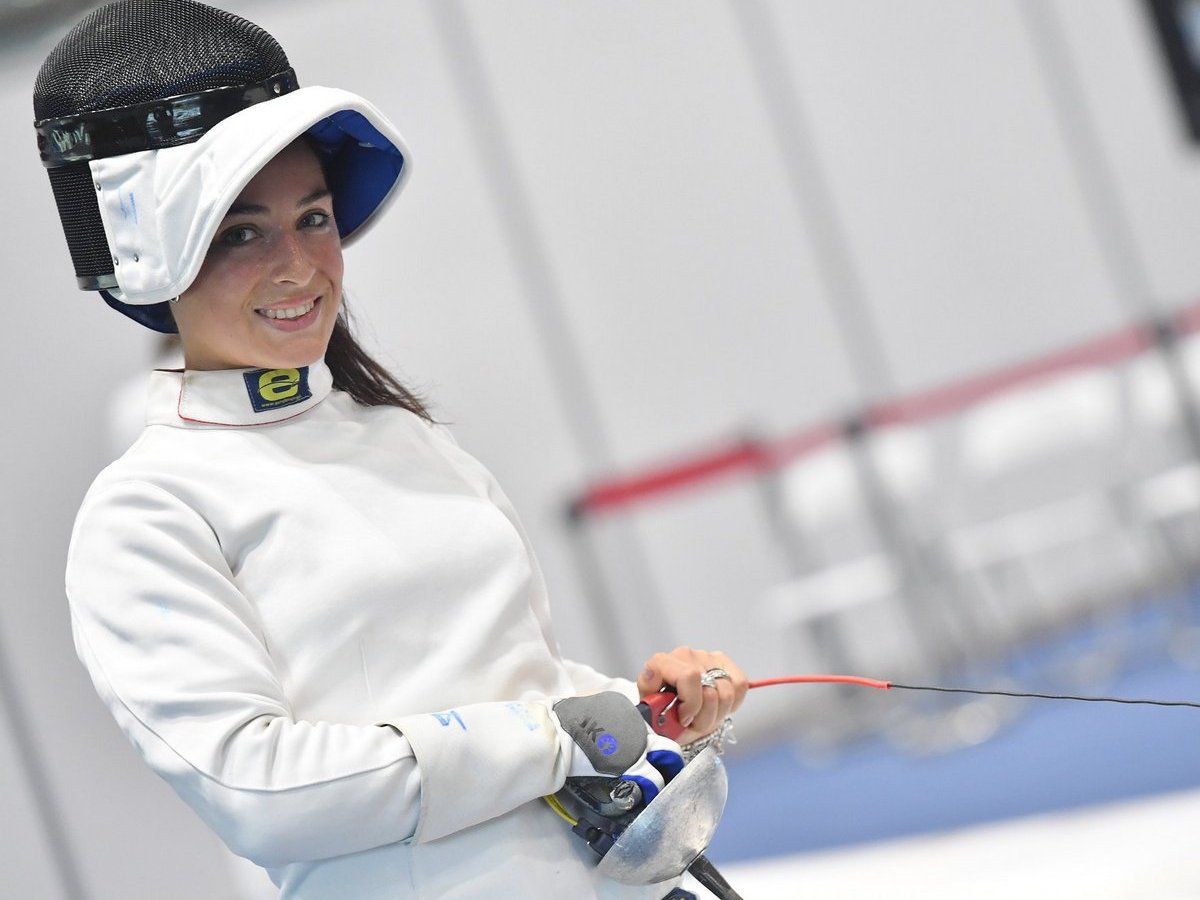 The epitome of style and pure talent, this sportswoman has been a champion both at a European and worldwide level in the youth categories. She was also the proud flag-bearer of the first edition of the Youth Olympic Games (Singapore 2010) where she won a silver medal and a team gold. From Sicily, just like her team-mate Rossella Fiamingo (an Olympic silver medallist at Rio), Alberta followed in her older brother’s footsteps, and approached fencing at 7 years old, after having tried out swimming and dancing. If she was initially divided between the épée and the foil, it soon became evident which one to pursue: right from the beginning, the épée was the weapon that gave her the most thrill. And if one thing’s for sure, it’s that her favourite soft toy will be packed and ready to come with her to Tokyo, being a trusty companion that has accompanied her to competitions since she was a child.