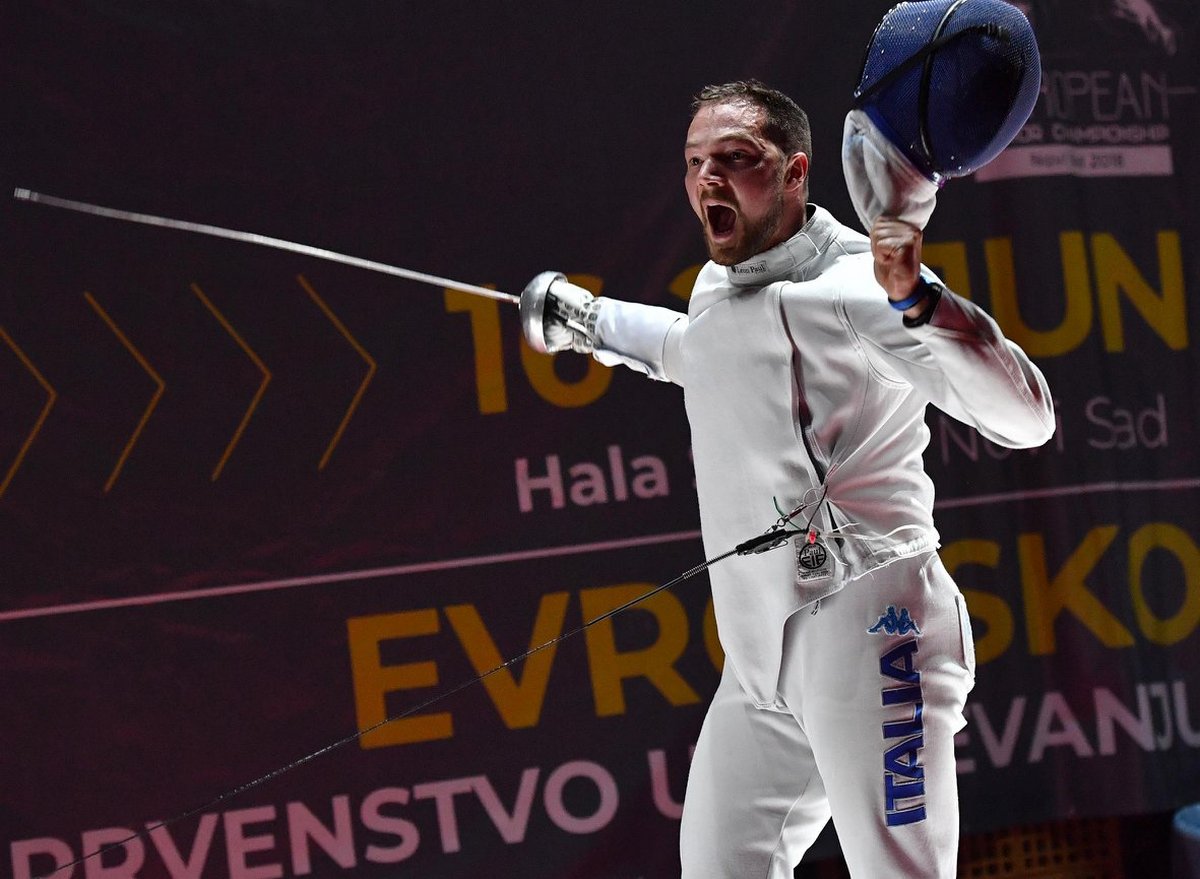 He started practising fencing in his hometown of Pisa and by the age of 10, he was all set to face the first competitions. Student of fencing maestro Enrico di Ciolo, this 27 year old has now become an integral part of the Italian fencing team, claiming two titles in the recent fencing World Cup seasons. He took part in the latest world championships as well as two European Championships with the national Italian team, and in 2018, he took the bronze position in the team competition. He has one younger sister, Chiara, who is also a fencer.