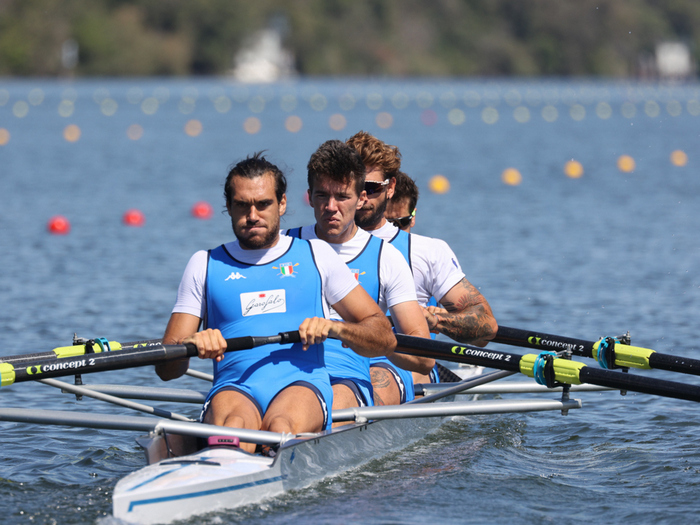 After being away from rowing for almost eight years, he decided to get back in the game and return to the competitions. His career seemed to have just blossomed: winning the junior world gold medal in 2005 in the quad scull, taking fourth place in the 2007 Under 23 World Championship with the senior category in his sights, but in 2009 he decided to stop at just 21 years of age. In 2017, however, he returned to the national team and immediately achieved his first successes with the world bronze in the eight and the world silver and the european silver in the coxless four. An impressive comeback that has culminated in the qualification of the coxless four for the Olympic Games, which he will certainly try to attend as both a participant and a spectator.