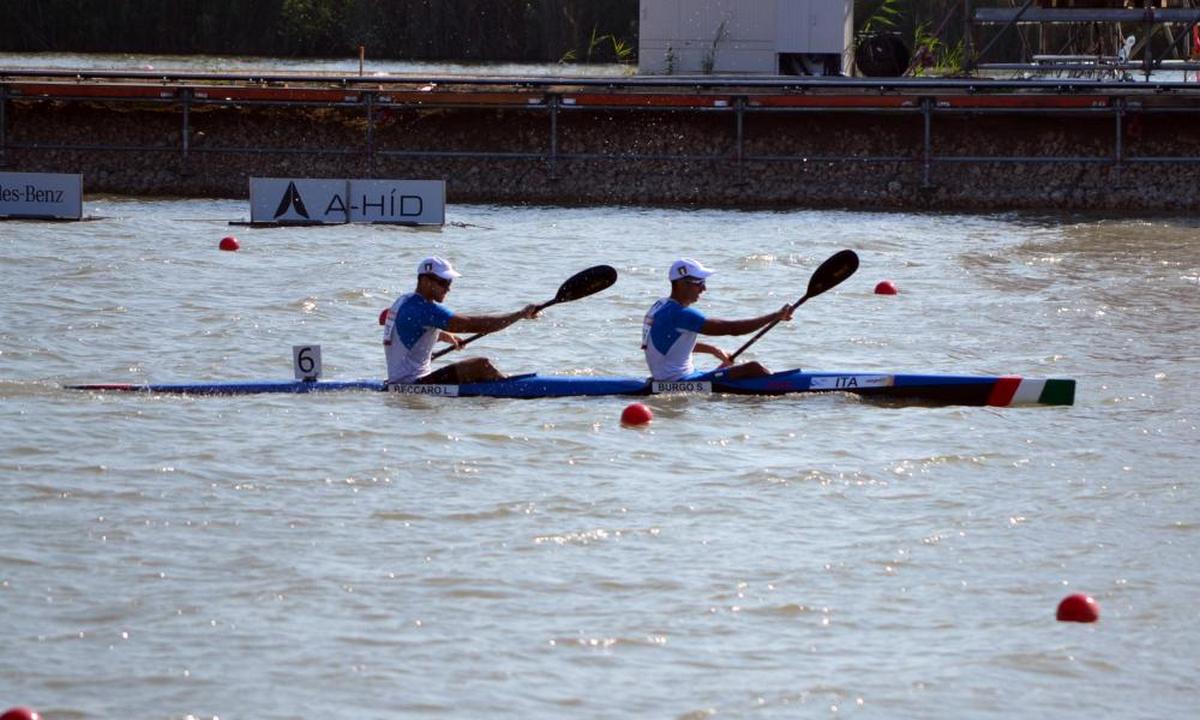 Coxswain of the K2 1000 metres which, along with Luca Beccaro, granted him access to Tokyo 2020 with sixth place in the final at the 2019 World Championships. He began training on the Anapo River at the Canottieri Siracusa under the guidance of his father and coach, Maurizio, who has always supported and encouraged him in his pursuit of a career in the sport. After a run in the junior categories which also led him to win a world title with the K4 1000 metres, he joined the national team led by Oreste Perri. In his family, everything is about canoeing: his sister Irene chose the same path and is now an Italian K1 champion. A dynasty destined to do great things.