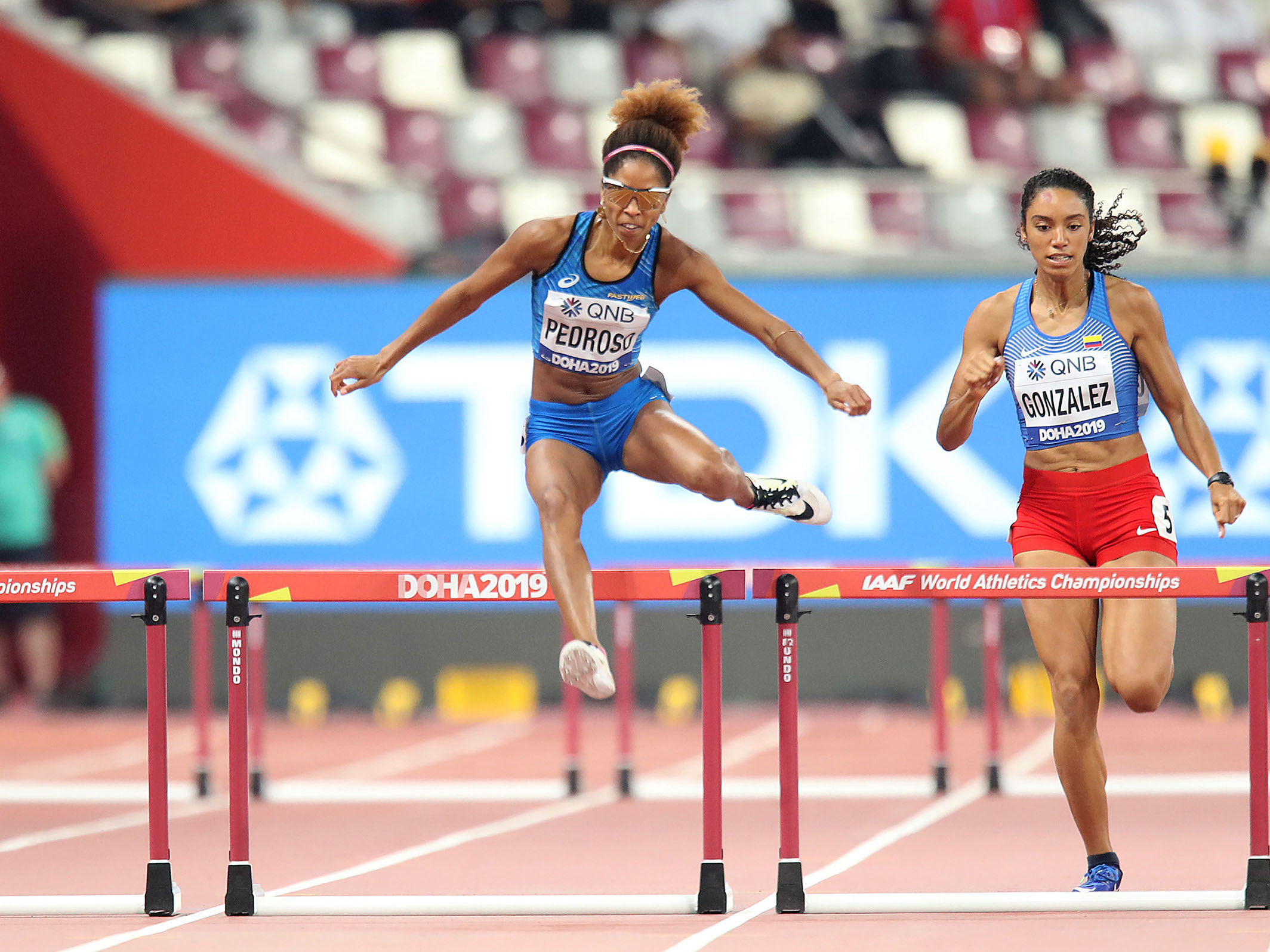 Cuban by birth, Italian for love. Born in Havana in 1987, she is the eldest of four children living with their parents in Guanabacoa (Cuba). From 2010, two months after her marriage to her trainer Massimo Matrone, she moved to Salerno. In 2013, she obtained eligibility to run for Italy and in the same year she broke the 400m hurdles Italian record.In 2017, she dropped below 55 seconds again with her second career result (54.87 at the London meeting). After training for ten years with Massimo Matrone, from January 2021, she will train in Formia with Daniel Buttari. She also achieved a 24.8 in the 200 hurdles in 2013, an all-time world best. Like all authentic Cubans, she loves music and dancing (but she’s also keen on literature), and just like a real Italian, she loves ‘pasta bolognese’.