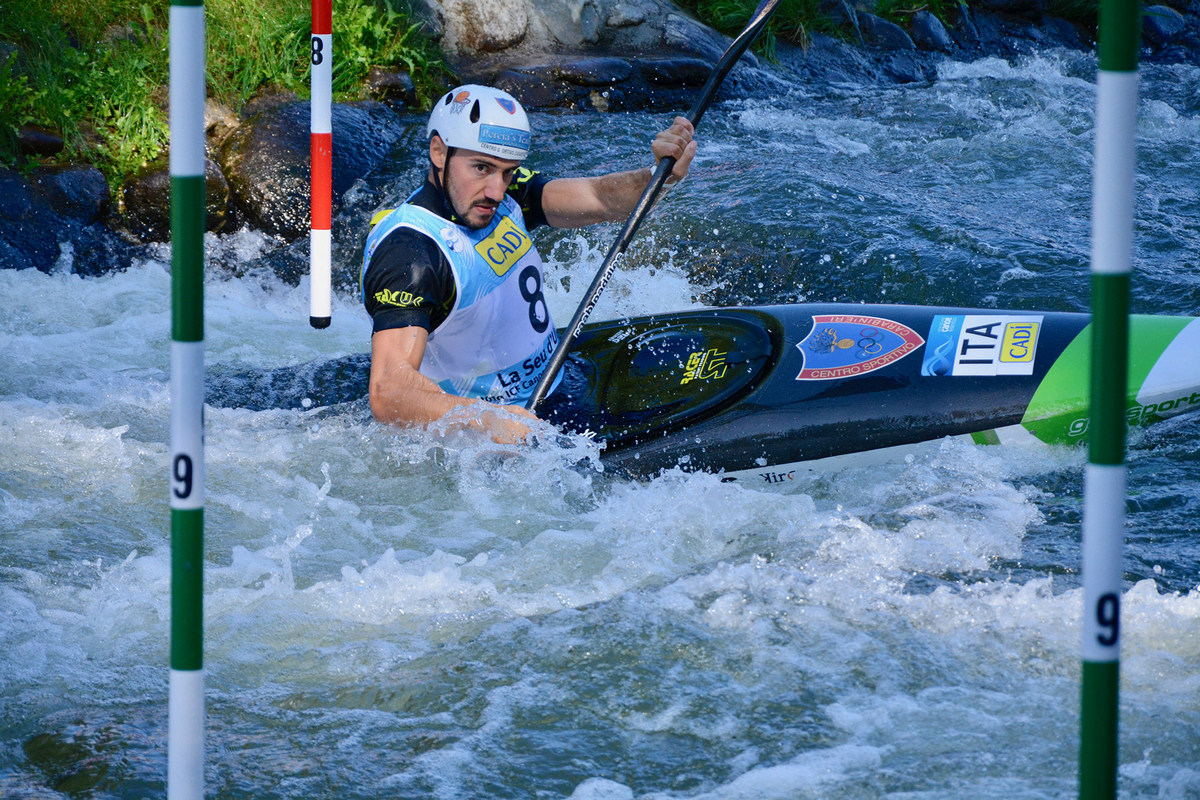 For him, seventh place in Rio 2016 was just his starting point. Five years later, he is much more aware of what he is working with. After having achieved valuable placings in international competitions, he now has a great deal more experience and courage. He played basketball for a few years before trying karate, but only found his true path when he decided to follow in the footsteps of his older brother Riccardo, and since then, his passion for nature has gone hand-in-hand with his work. He studies biology at university and when he isn’t training, he enjoys watching basketball games with his friends. He is a big music fan and loves to play the guitar.