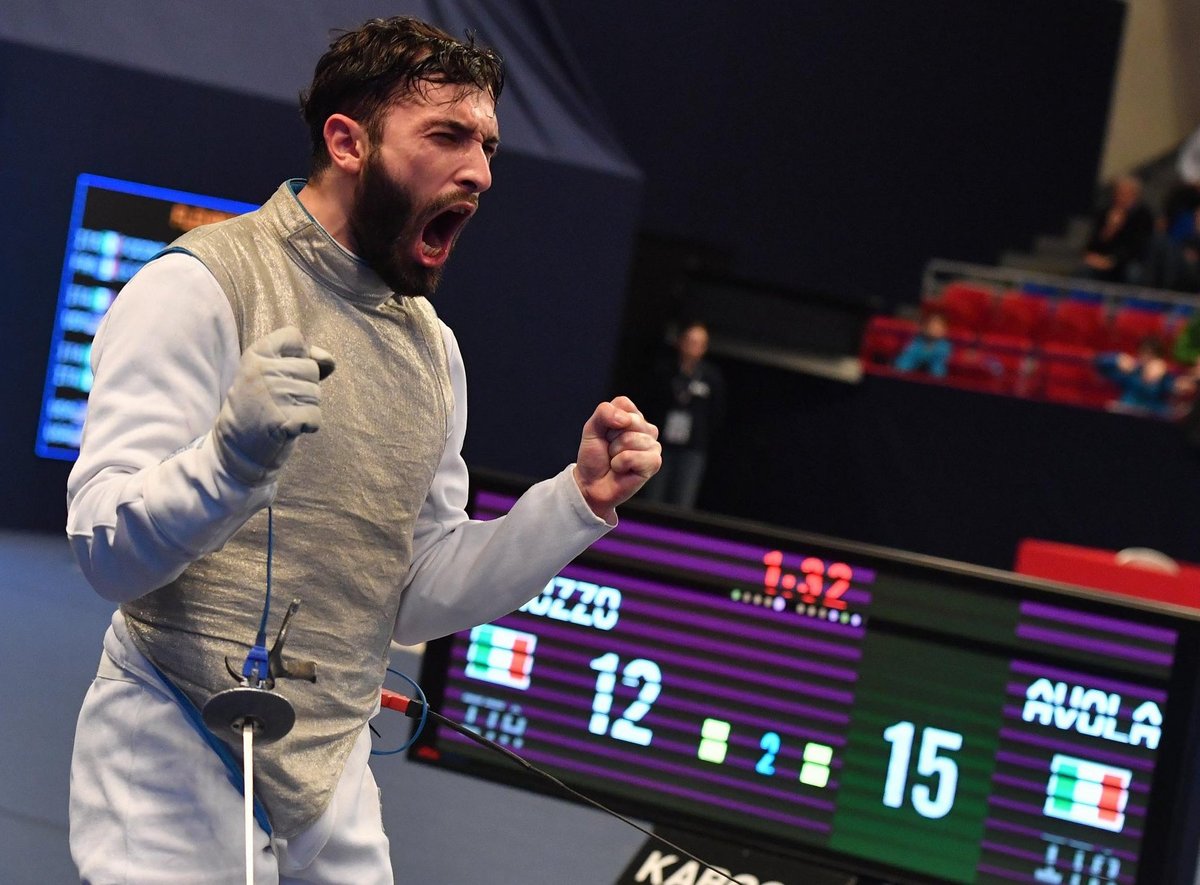 With the foil team, he got on the podium in all of the last six editions of the World Championships conquering four titles, the last one in Wuxi in 2018. Olympic Champion in London 2012 this is his third Olympic presence. A Scientific High School graduated, the 31-year-old Sicilian left Modica and moved to Tuscany to train. While devoting much of his time to his sporting activity, he is also enrolled at Luiss University where, thanks to a Dual Career programme, he is building something important for his future. He is a coffee lover. Morning coffee is a must-have ritual. His passion is playing the guitar (his "masters" are Jimi Hendrix and Eric Clapton), and the music accompanies him also on the fencing platform where he is ready to release his classic scream at the end of the match: after all he remains a rock guitarist.