Mornati and the technical secrets of Olympic success. "Proud of the model adopted and the role of CONI". 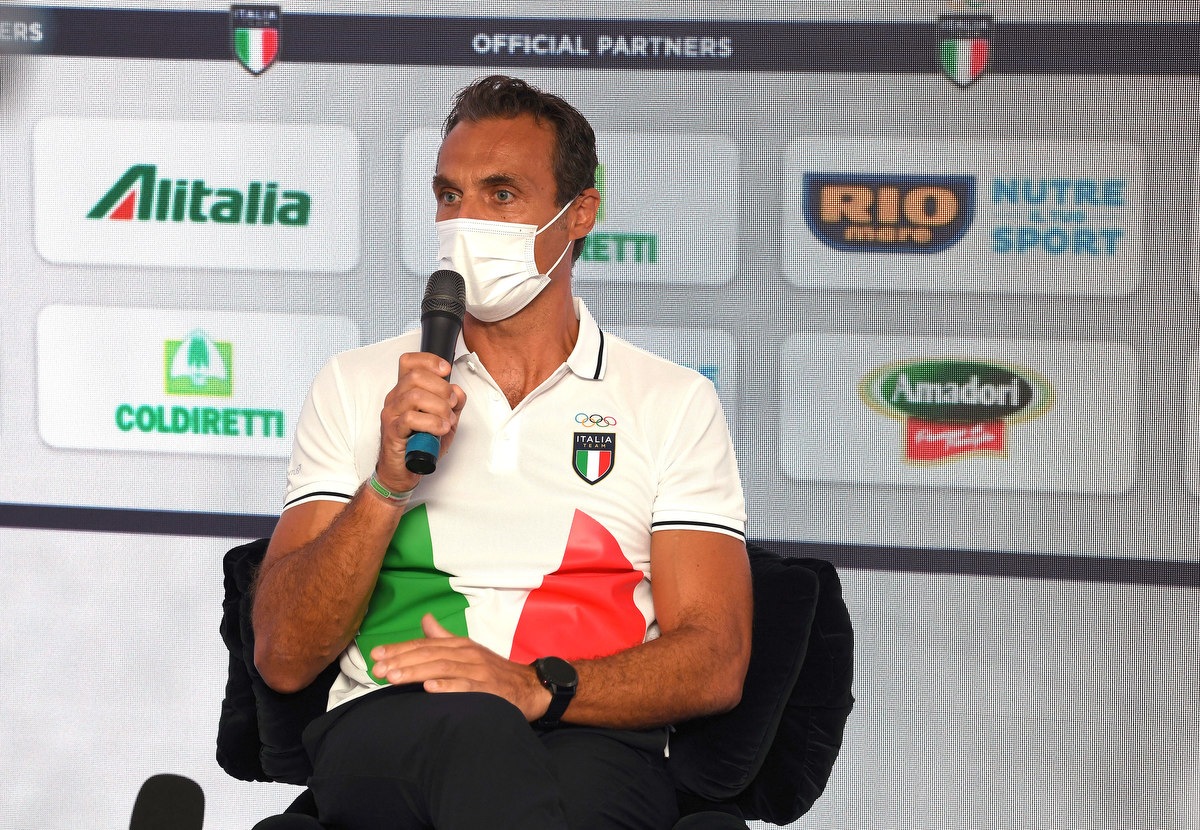 A journey into the heart of the Azzurri's successes. With a focus on the secrets of a mission never so successful, Carlo Mornati, Head of Mission in Tokyo and Secretary-General of CONI, presented in the headquarters of Casa Italia - 24 hours before the end of the Games - the strategies and contents of the program that distinguished the tricolour expedition to Japan.

"I want to stick to the technical profile. Tokyo is a point of arrival to take stock of the relationship of the last seven years with the Federations. In 2014, we completely overhauled the approach, recovered the Institute of Medicine and Institute of Sport Science, and centralised their work. In Rio 2016, we took the measurements. Tokyo was an important test to see how good the process was. The organisation worked because we fully replicated the model chosen in Italy: I am thinking of the role of the Olympic Preparation Centres, which we proposed with the Tokorozawa campus and the other locations that hosted the athletes before the competitions. The feedback was very positive. The conditions were excellent. Thirty-six people worked hard to manage more than 700 people, including 384 athletes, not forgetting the problems and tasks that had to be carried out according to the Covid containment measures.

The operating model is that of 'marginal gain'. We do not want to take credit from the federations, but we worked in synergy to perfect the details. Behind every medal is a small particle of CONI. I think of the golds, which today are 10. The Institute designed the foils for the Nacra. For the march, there was a project for the athletes' acclimatisation. A lot has been said about Jacobs, from the shield to the collaboration with engineers from the Institute of Science. Cesarini-Rodini and Busà develop functional programming with them. Vito Dell'Aquila lives in the CPO and carries out functional assessments in the same way. With cycling, there has been surgical and complex work to optimise aerodynamics in the wind tunnel. I do not forget, among other things, the development projects that Olympic Preparation has been able to plan thanks to the solidarity contributions provided by the IOC. This was the method, and seeing it implemented fills us with pride. We have been transversal and worked horizontally, and you can see the results: the number of federations winning medals is proof of that. I thank Malagò, who gave us carte blanche: he is competent and attentive. The first intuition to bring the PCOs under the Olympic Preparation was his. I want to thank those who have worked with us over the last eight years, enabling us to facilitate osmotic work. We will try to improve and implement the model in the future, but the basis is there. 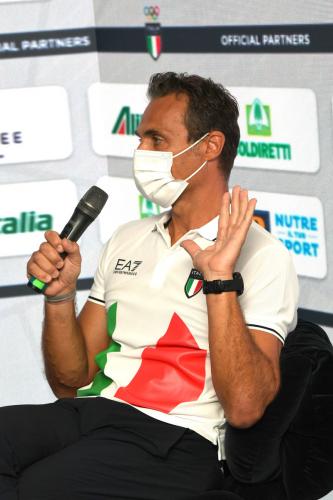