Rhythmic Gymnastics gives Italy its 40th medal of a record edition. The Butterflies won bronze in the All-Around, with a score of 87.700, behind Bulgaria, gold in 92.100, and the ROC, on the second step of the podium with 90.700. The Italian team, composed of Martina Centofanti, Agnese Duranti, Alessia Maurelli, Daniela Mogurean and Martina Santandrea, and directed by Emanuela Maccarani, had finished fourth in the 5-ball exercise, recovering one position on the three hoops and two clubs. The bronze medal in rhythmic gymnastics marks the end of an expedition that has never been so successful, which updates the statistics and celebrates another goal: it is the first time in history that Italy has medalled in all 17 days of the Olympics. A record that can only be equalled. (photo Ferraro GMT Sport). 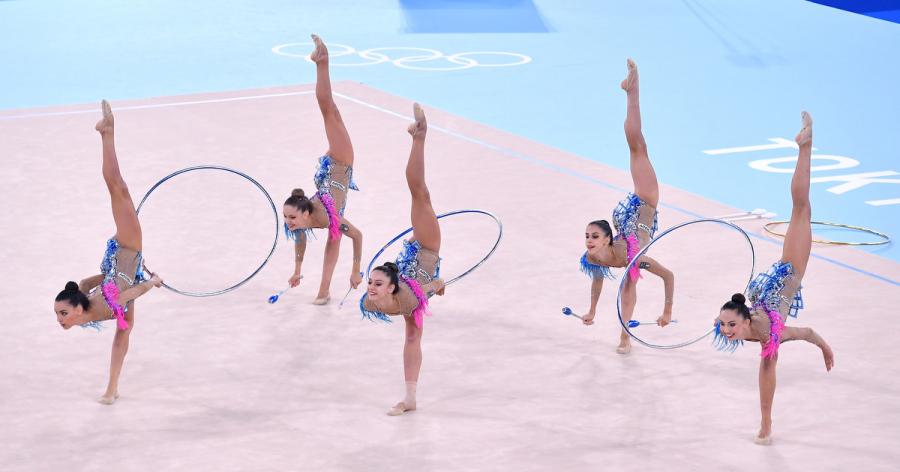 Butterflies on the podium the last pearl 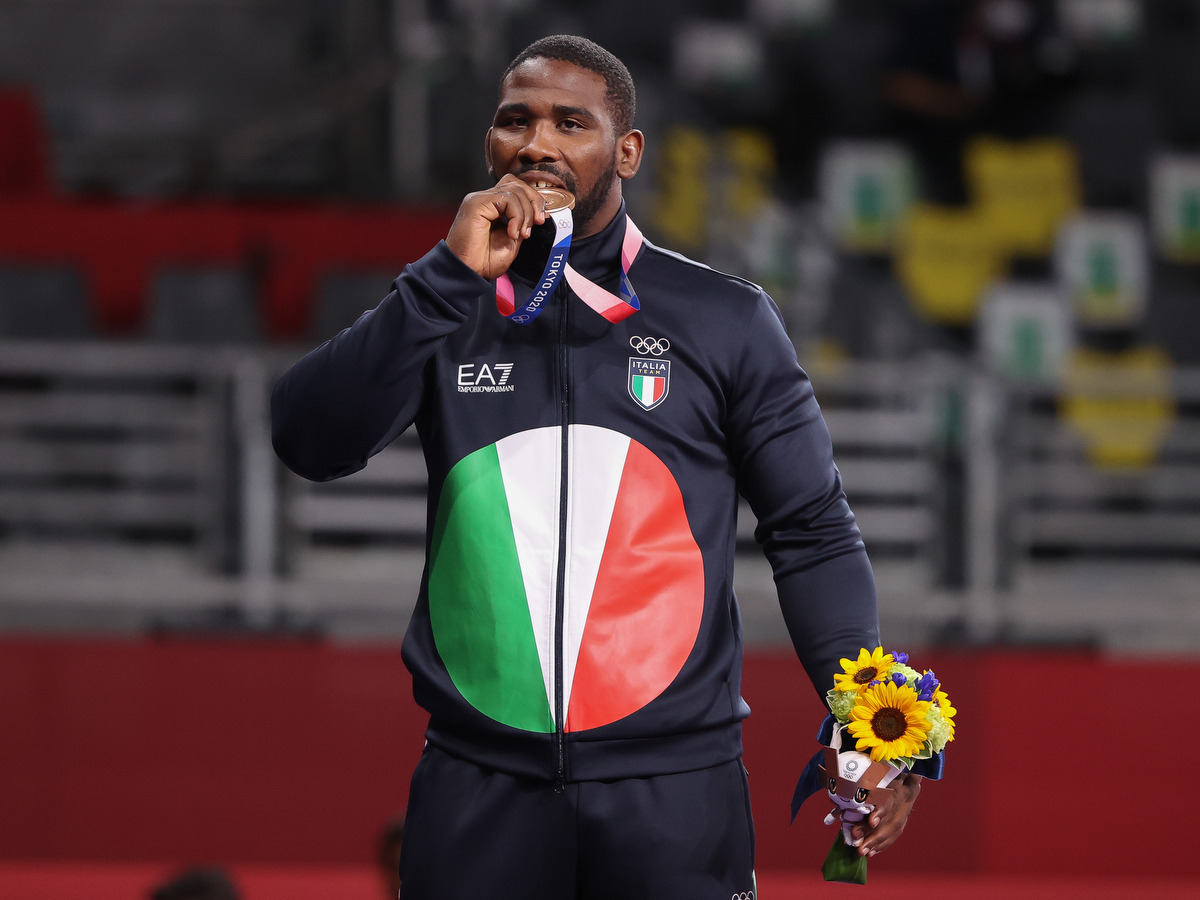