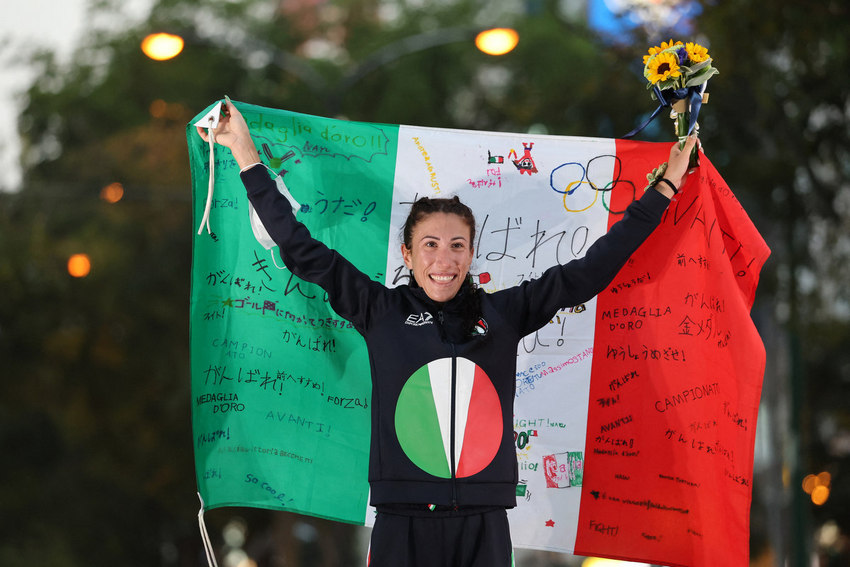 At Sapporo Odori Park, only the Italian flag is waving: the Italian march is crazy. Antonella Palmisano won gold in the women's 20km, repeating yesterday's exploit by Massimo Stano. Thanks to a persistent and authoritative action, the Italian athlete has achieved an amazing feat that has gradually demolished the opponent's certainties, with the decisive break at 5 km from the finish. Palmisano triumphed in 1:29:12, ahead of Colombia's Arenas, 1:29:37, and China's Liu, bronze in 1:29:57. 6 August is a date written in the destiny of the new Olympian: today is her 30th birthday, celebrated with the most beautiful sporting emotion ever. Antonella had finished at the foot of the podium in her previous Olympic participation in Rio 2016.

The eighth gold in Tokyo allows Italy to equal the all-time podium record of 36, achieved in Los Angeles '32 and Rome '60. This is also the fourth historic triumph for athletics in this edition: never before has athletics won so many medals in the most precious metal at the Games. The most munificent expeditions before today were Moscow 1980 and Los Angeles 1984, both of which ended with three gold medals. 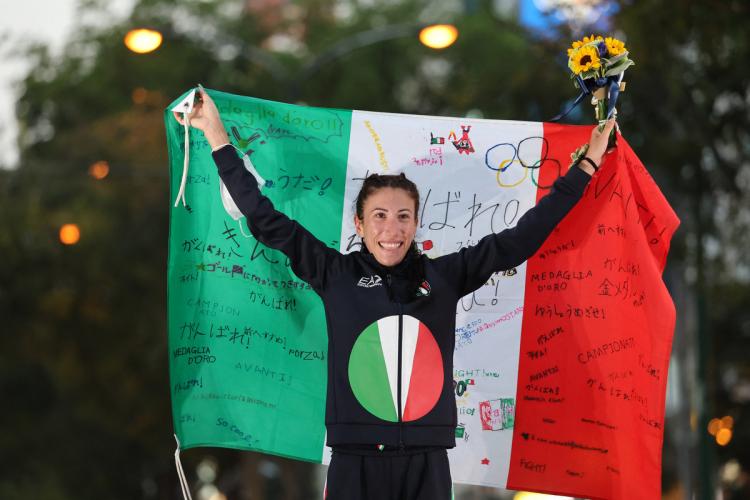 Gold medal for Palmisano in the 20 km walk