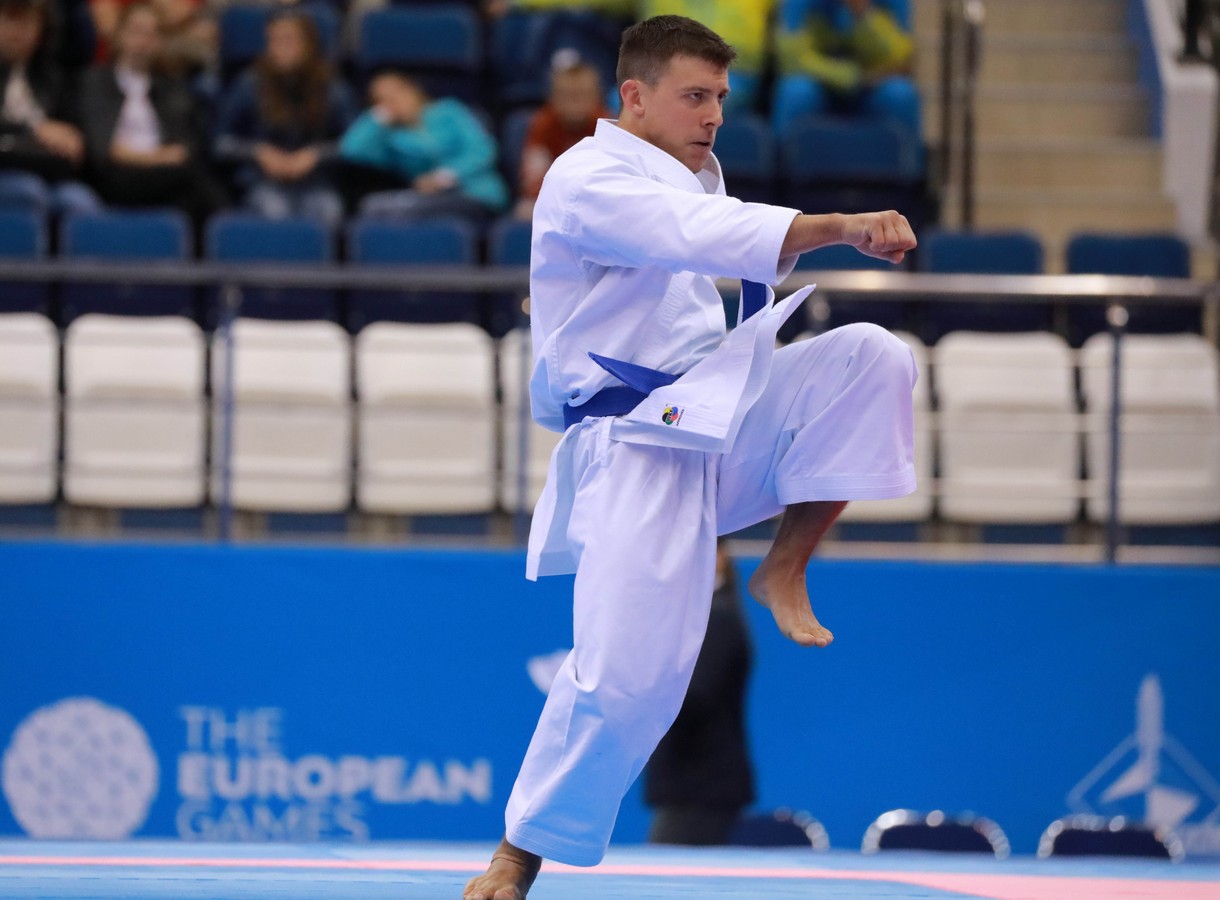 He began practising karate in 1999, but abandoned it shortly afterwards to devote himself to other disciplines, including gymnastics, swimming and basketball. At age 9, however, he returned to his first 'love' - thanks to coach Vallotto - becoming a reference point for the Veneto region and then for the whole movement. He knew how to divide and conquer in both kumite and kata, which, over time, has become the perfect expression of his immense talent. He has already won a European gold in 2014 and two world bronzes. Armed with a pass to Tokyo, which opened new horizons, the Olympic finish line is now in sight and has, for him, become a new starting point.