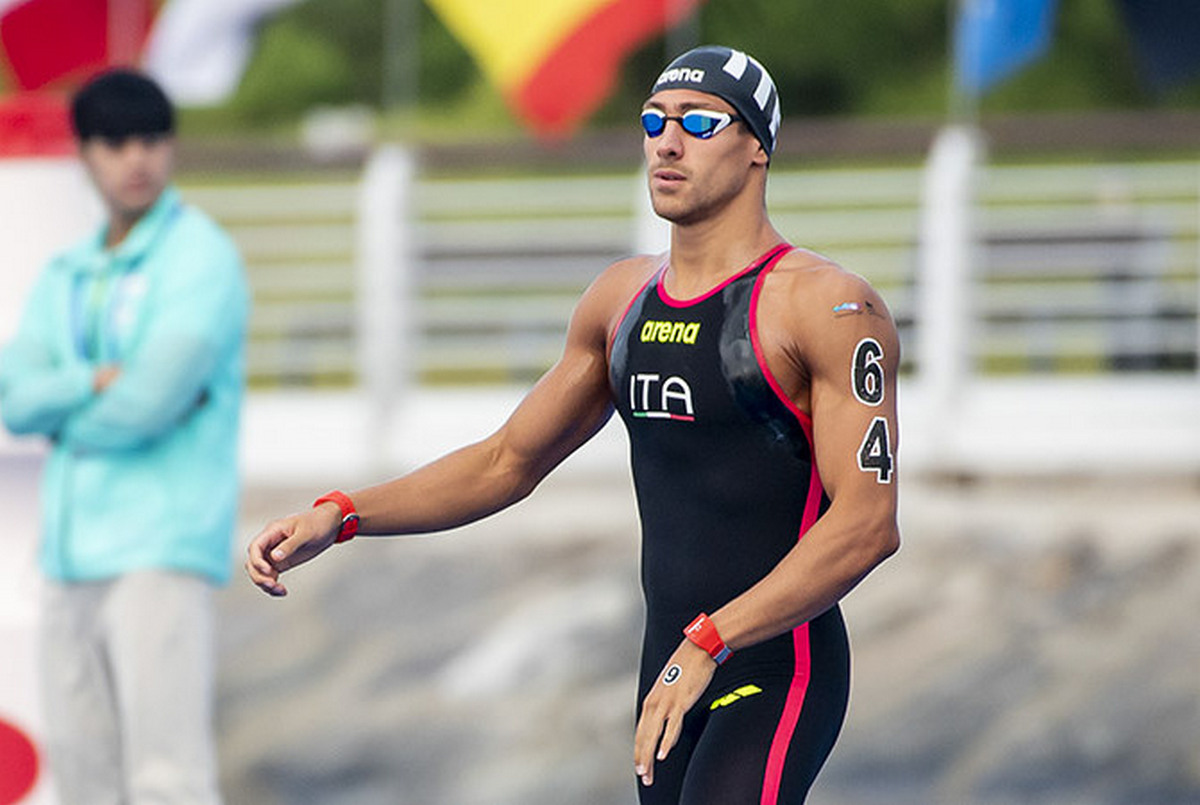 He calls the day when he won a pass to the Olympic Games in Tokyo 2020 as the most beautiful in his life because taking part in the Games has always been his greatest dream. Neapolitan by birth, he has now moved to Rome where he trains with Simone Ruffini and Federico Vanelli under the careful guidance of Emanuele Sacchi, a change that has led to sacrifices, but which has rewarded him with prestigious results, such as the victory with the silver medal at the 2017 World Championships in 5km. An athlete with a great final sprint, he will try to get ahead of everyone, even in Japanese waters.