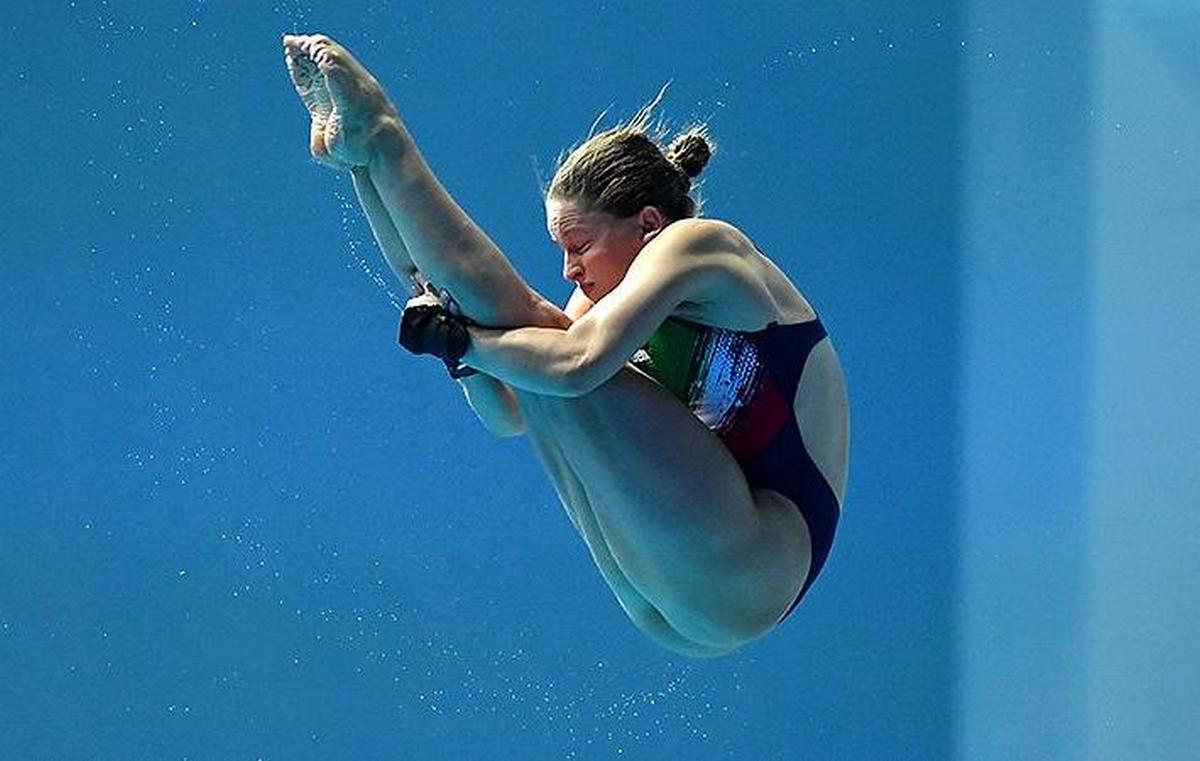 Diving was written in the stars for her. Her mother, Ibolya Nagy, was a diver on the Hungarian national team that participated in the Barcelona Games in 1992. She was the one who passed down this passion, even becoming her daughter’s trainer. Noemi has now moved from Trieste to Rome, where she trains at the federal centre with Domenico Rinaldi. She has won nine European medals in both individual and synchro competitions. With a degree in Communication and Advertising from the University of Trieste, she sees herself staying in the pool in future, but as a trainer rather than a diver. First, however, comes the challenge of Tokyo, which will be the fourth time she takes part in the Games during her career.