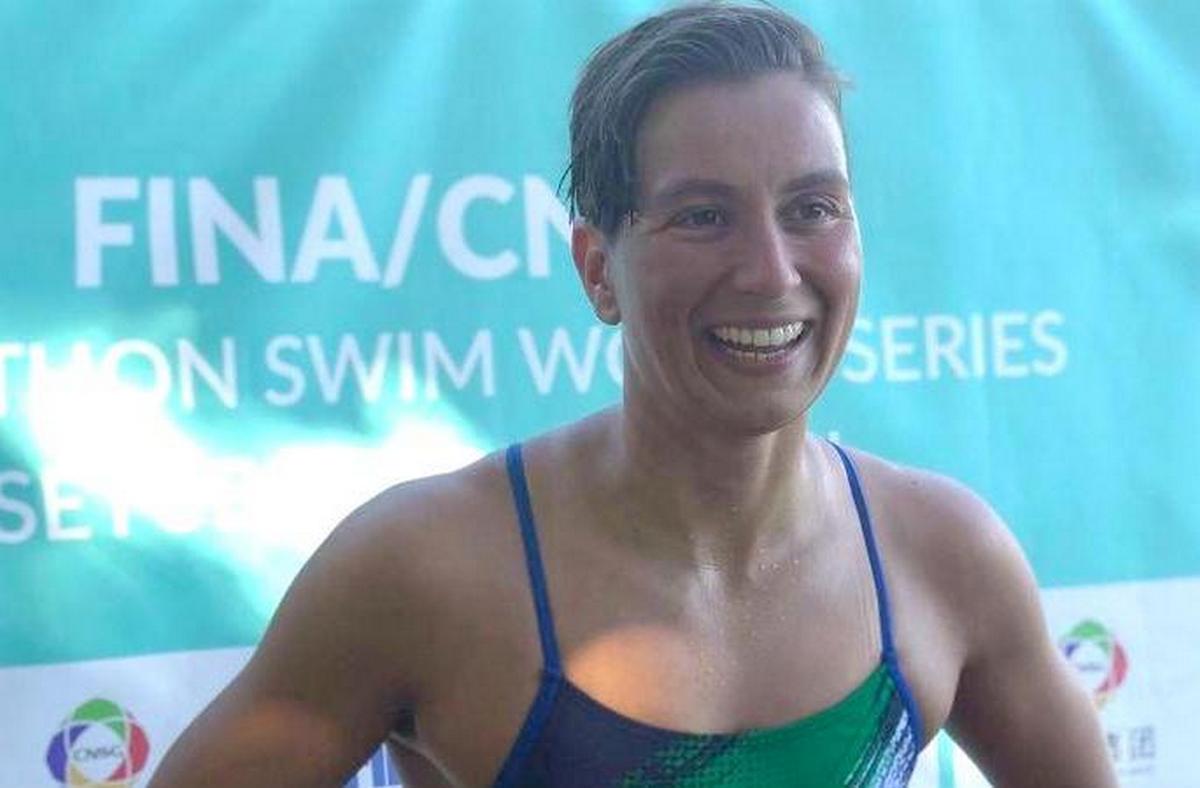 With her first individual World Championship medal, a bronze medal at the World Championships in Gwangju 2019 in the 10km, she secured her place at the Tokyo Games and dispelled the taboo of the world championship. She was the first Italian to win the World Cup in 2015, repeating the success also in 2016, and her personal trophy case also contains 12 European medals. A native of Florence with a tough and determined character, she does not fear fatigue, and in the water gives battle to all adversaries. At Rio 2016 it was silver, in Tokyo she hopes to do even better.