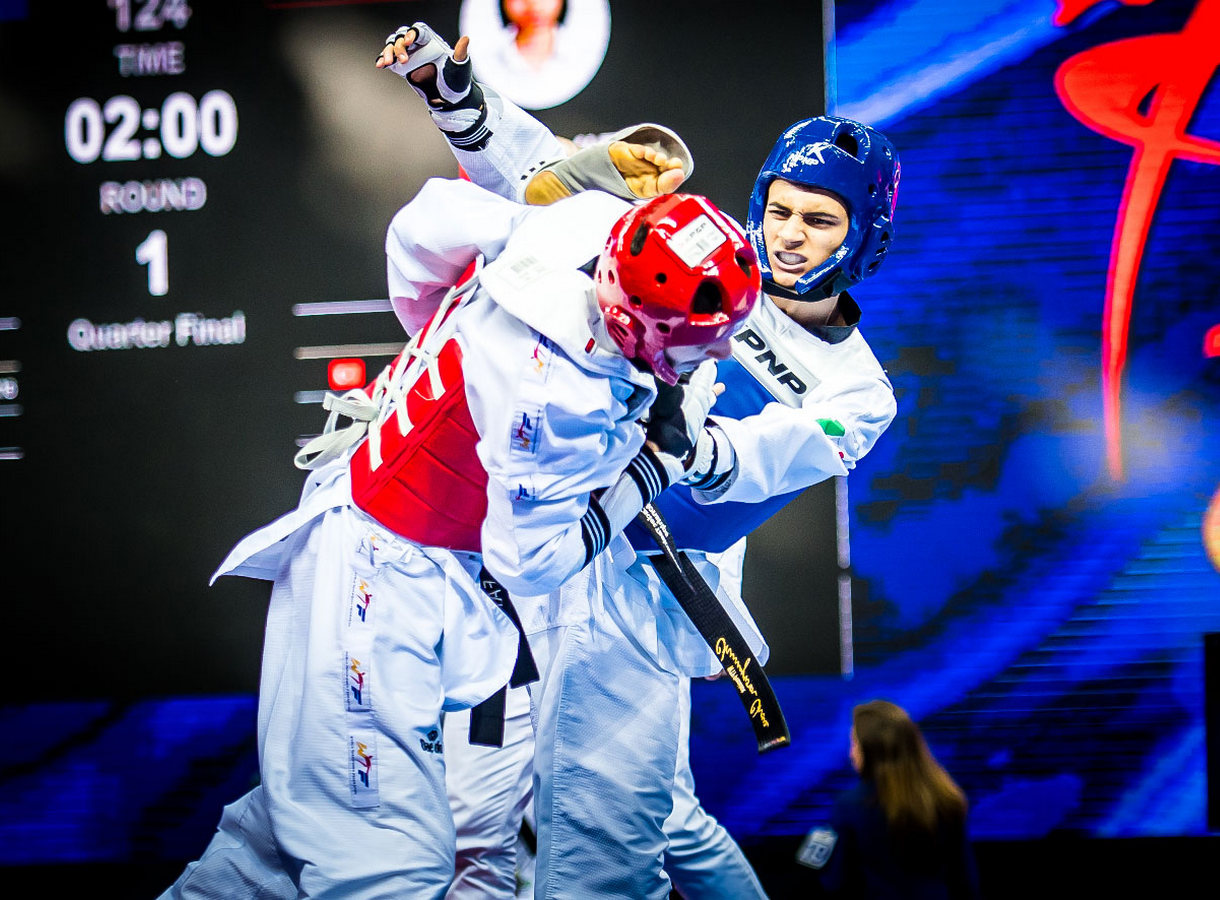 His father, a martial arts enthusiast introduced him to taekwondo. He spent entire afternoons in the New Marzial gym in Mesagne, at the orders of Maestro Roberto Baglivo, just as Carlo Molfetta, the only Olympic champion in the history of Italian taekwondo (London 2012), had already done before him. Passionate about music and photography, he dreams of becoming a journalist in the future. In the meantime, however, with a world bronze medal on the wall (and an european bronze medal) won in South Korea in 2017 (in Muju), he returns to Asia hoping to retrace the Olympic course of his illustrious fellow citizen.